A team with remarkable entrepreneurial skills 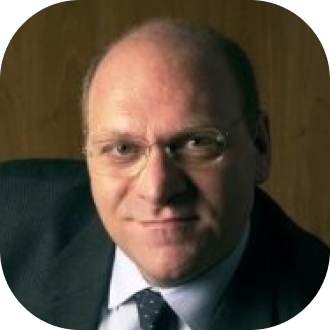 Chemical engineer graduated in Rome, he began his work in Enichem as development manager of some products and a number of special projects. In 1992 became part of energy industry working in Edison first as a Business Development Director in the electricty sector and then as Supply & Sales Director in the gas sector. He was also named/appointed Chairman of two acquired companies in the area of gas distribution and hydrocarbon production.

In 1999 he founded Energia S.p.A., now Sorgenia, which became one of the top 5 providers of electricity and gas in the free market, exceeding 2.5 mld in sales/turnover and half-million of clients and achieving/making 3 billion in investments. Group Leader CEO and President of several group companies, he was also Vice-president of Assoelettrica and President of Energia Concorrente. 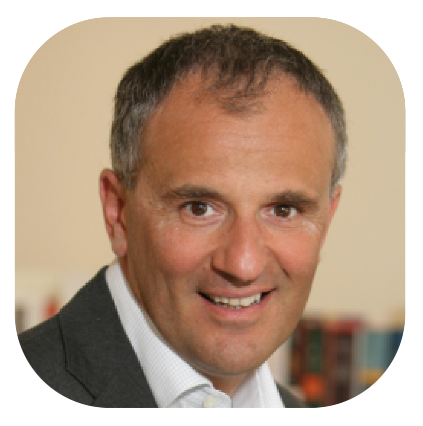 A manager and businessman with over 30 years of experience in Energy and Utility Sector – Nuclear engineer graduated from the University of Pisa, he worked in the industries of power plants construction, electricity production, trading and sale, and energy efficiency solutions.

In 1999 he joined the foundation of Energia S.p.A. (now Sorgenia), that is currently one of the first private operators in the energy market in Italy. Since 2014 he is Co-Founder and CEO of Veos Group. 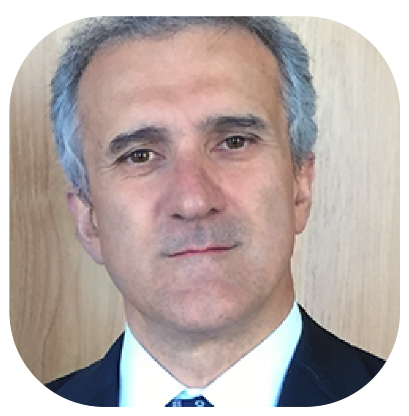 Graduated in Economics from the University of Bologna, he began his work in the consulting field. After graduating in MBA from MIP – Politecnico di Milano – he joined Edison Group, in the sector of natural gas, dealing with business activity development and working on the first projects to liberalize the gas sector, before market opening.

In 1999 took part with Massimo Orlandi and Riccardo Bani at the start-up of Energia S.p.A., now Sorgenia, which became one of the top 5 providers of electrictiy and gas in the free market. Sales Corporate Director of the Group Leader, member of the Management Board of several group companies, he was also CEO of an investee company working in the environmental sector. 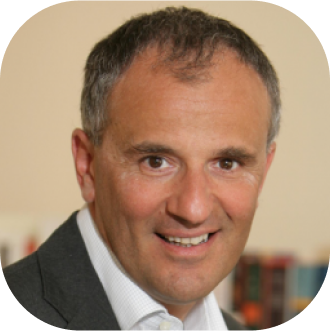 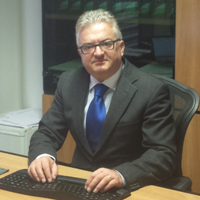 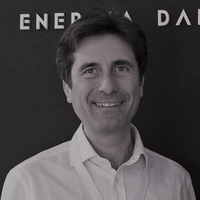 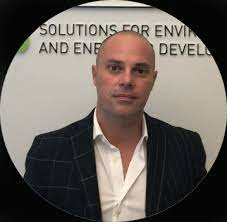 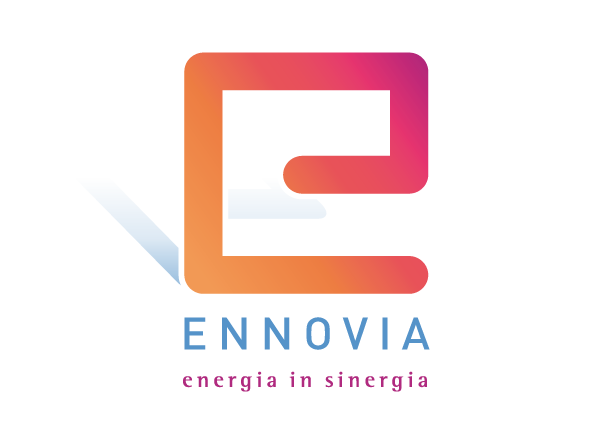 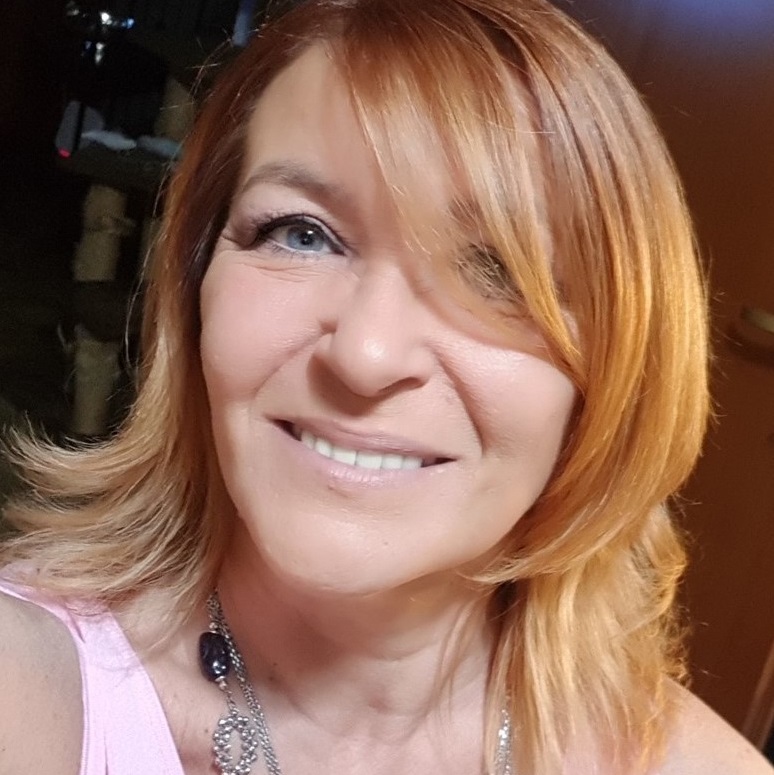 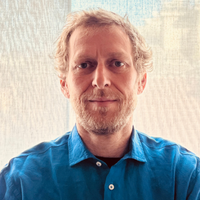 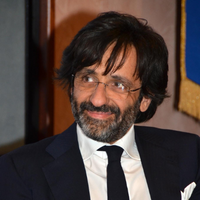 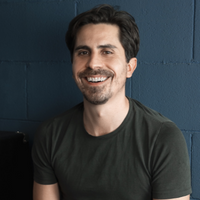 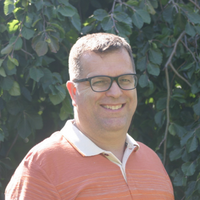 We use cookies on our website to give you the most relevant experience by remembering your preferences and repeat visits. By clicking “Accept All”, you consent to the use of ALL the cookies. However, you may visit "Cookie Settings" to provide a controlled consent.
Cookie SettingsAccept All
Manage consent

Necessary Always Enabled
Necessary cookies are absolutely essential for the website to function properly. These cookies ensure basic functionalities and security features of the website, anonymously.
Functional
Functional cookies help to perform certain functionalities like sharing the content of the website on social media platforms, collect feedbacks, and other third-party features.
Performance
Performance cookies are used to understand and analyze the key performance indexes of the website which helps in delivering a better user experience for the visitors.
Analytics
Analytical cookies are used to understand how visitors interact with the website. These cookies help provide information on metrics the number of visitors, bounce rate, traffic source, etc.
Advertisement
Advertisement cookies are used to provide visitors with relevant ads and marketing campaigns. These cookies track visitors across websites and collect information to provide customized ads.
Others
Other uncategorized cookies are those that are being analyzed and have not been classified into a category as yet.
SAVE & ACCEPT